It also lists the first phase of tour dates the band embarked on in Australia and Internationally to celebrate the release of Odyssey Number Five.

Each poster is hand signed by all five members of the band, framed and comes with a Certificate of Authenticity (also hand signed by the bands Manager Paul Piticco). 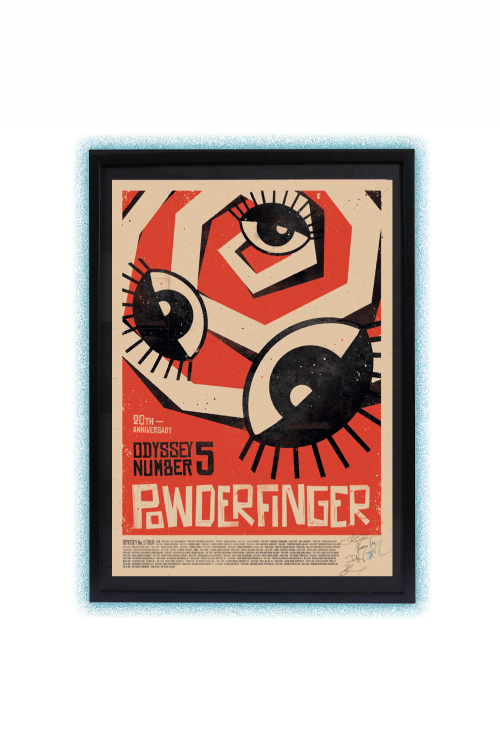 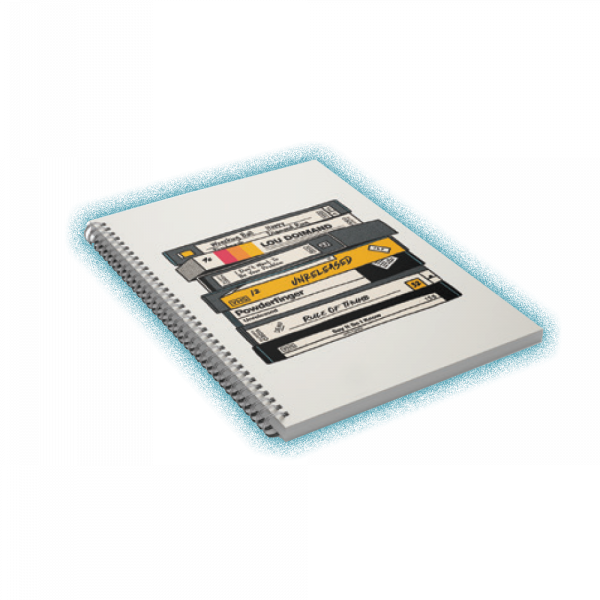 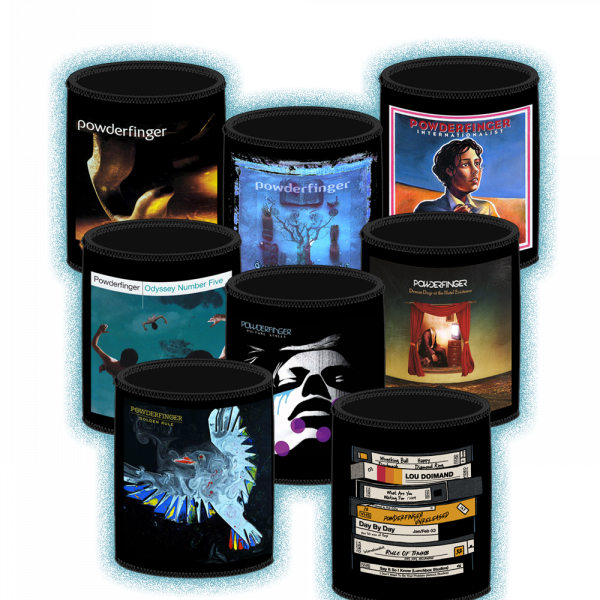 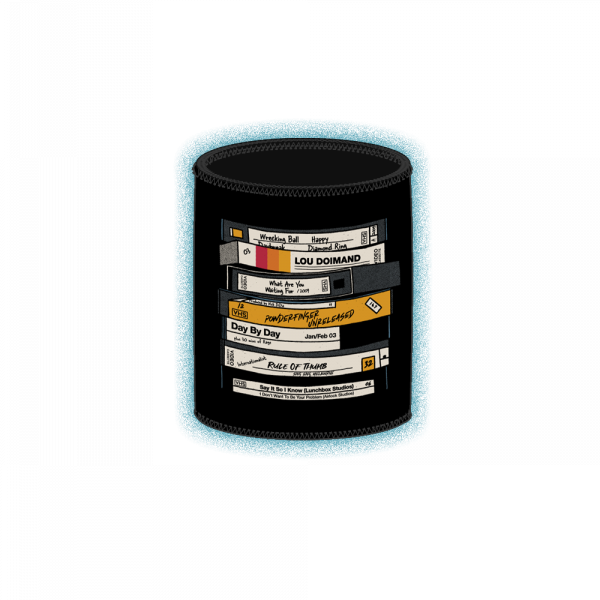 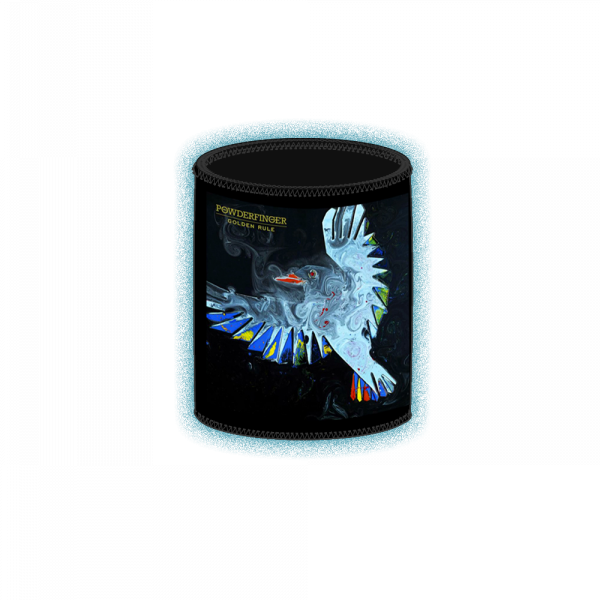